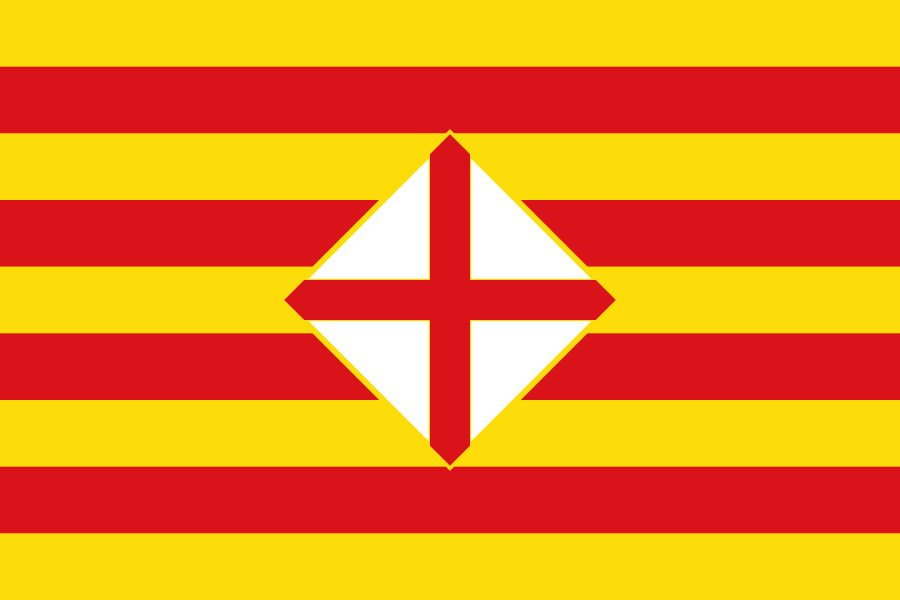 Flag of the Province of Barcelona 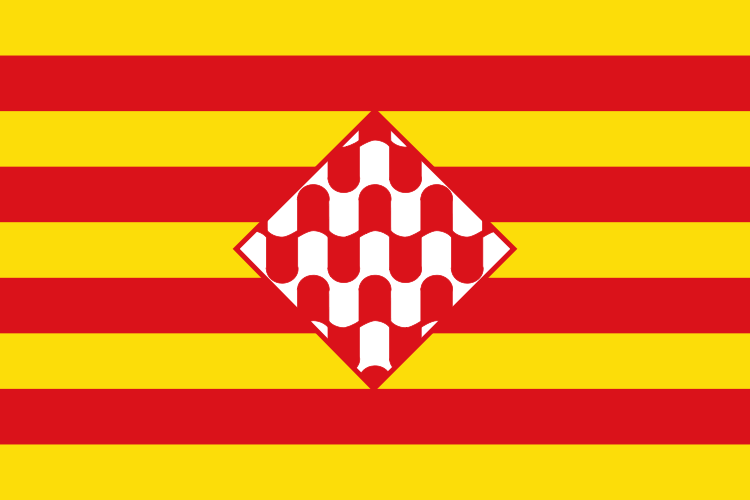 Flag of the Province of Girona

Flag of the Province of Lleida

Flag of the Province of Tarragona

The flag of Catalonia, known nationally as Señera or Estelada, has its origin in the Catalan-Aragonese crown. Did you know that originally this symbol was not used as a territorial representation? This flag came about as an emblem of the House of Aragon. However, many people think that its origin goes beyond that – which is why legends have arisen around it.

One of the most popular says that Wilfred the Hairy, a Catalan nobleman, was the person who came up with the design of this flag. During a battle, he was wounded and his blood-soaked fingers left the outline of what today are the red stripes of the flag of Catalonia.