Andalusia flag made from 100% polyester with different types of manufacture and finishes, especially for outdoor use.

Flag of the Province of Almeria

Flag of the Province of Jaèn

Flag of the Province of Càdiz 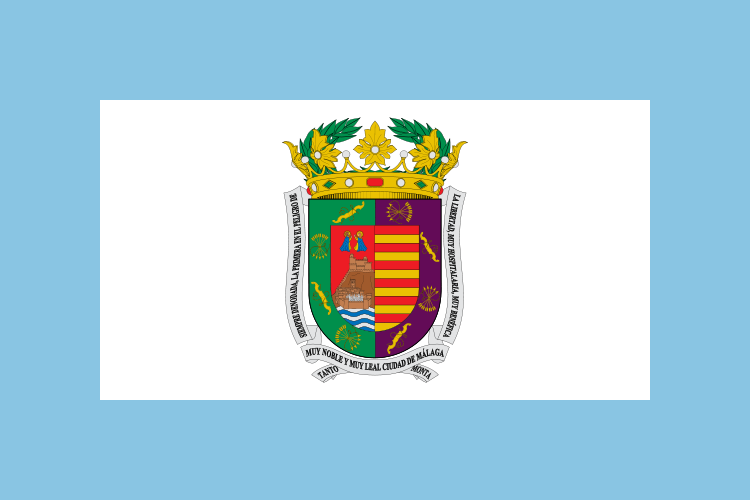 Flag of the Province of Malaga 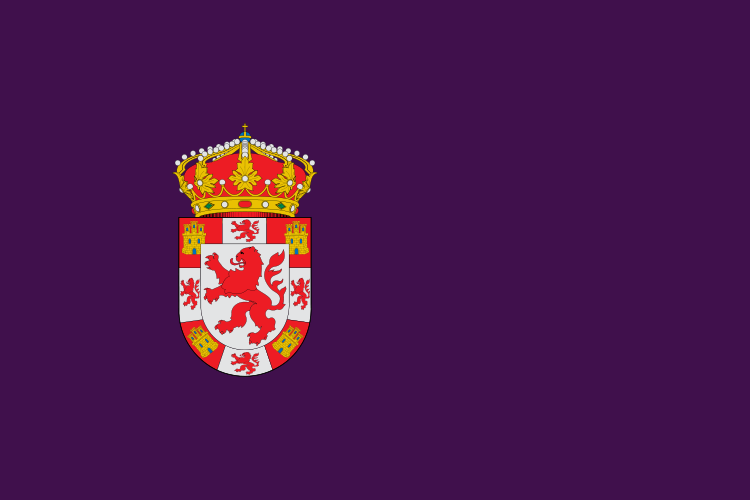 Flag of the Province of Cordoba 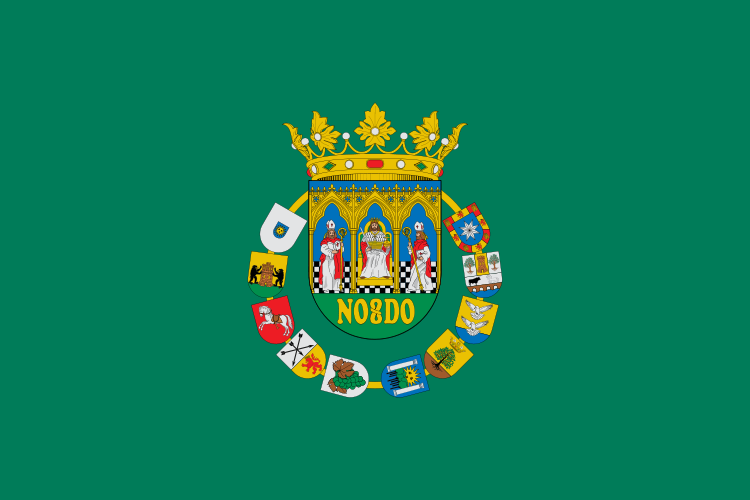 Flag of the Province of Seville 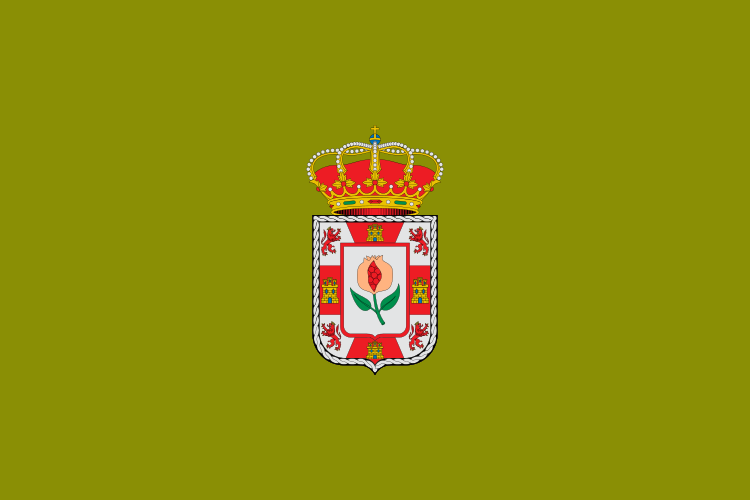 Flag of the Province of Granada

This flag is characterised by its green and white stripes – colours that have a very special meaning in Andalusia. The colours of the Andalusia flag symbolise the peace and union of its people; values that are deeply rooted in the culture of the south of Spain. This flag is also known as Arbonaida and refers to its colours as it literally means “white and green” in aljamía – a romance language found in Andalusia.

This flag’s shield incorporates mythology as Hercules is shown next to two lions framed by the two columns that served as a gateway into the Strait of Gibraltar.

This flag was officially adopted by Andalusia in 1982 when it was designed by Blas Infanta, who was inspired by the flag of the women of the Casares Commune. Would you like to know more about the flag of this regional government?